Villa del Balbianello is located on a wooded promontory, offering an enchanted view of Lake Como. This elegant, romantic 18th century mansion and its magnificent garden have hosted writers, scholars and travelers, including Count Guido Monzino, the last owner of the Villa.

Villa del Balbianello was bequeathed to FAI by Guido Monzino in 1988.

Perched on the edge of the wooded peninsula of Lavedo jutting out over the Lake Como, the Villa offers a wide panorama, which makes it one of the most spectacular estates in the area.
The construction of the building was commissioned by Cardinal Durini, a scholar and patron of the arts, who, at the end of the 18th century, saw this peaceful corner as the ideal venue for exclusive literary retreats.
Villa del Balbianello was brought back to its original vocation in modern times, when Guido Monzino, entrepreneur, collector and passionate traveler, chose it to preserve the memories of his adventures, which include being the first Italian to climb Mount Everest, with impeccable order and exquisite taste.
Maps, travel tools, books, furniture items, as well as precious and peculiar collections of ancient and primitive art objects, evoke the life and deeds of their owner: everything is still arranged according to his will, including the relics and souvenirs of his mountaineering exploits displayed in the fascinating Museum of Expeditions.
In accordance to his wishes, FAI has been managing the Villa since 1988, preserving its spirit and taking care of its magnificent garden. Trees pruned into unusual shapes, romantic views, avenues lined with statues, panoramic terraces and abundant blooms surround an ascending path leading to the 18th century Loggia Durini, which crowns the whole Balbianello complex and offers the visitors two different panoramas of the Lake.
The beauties of Villa del Balbianello, which is also accessible by water, led many Hollywood directors to pick it as the filming location for several movie series, such as Star Wars and 007.

Seasonal closure from 7th January to 12th march 2020. From 13th March open every day except Mondays and Wednesdays from 10 am to 6 pm.

The ticket entrance includes accompanied tours - in Italian and English - of the interiors of the villa for 15 people maximum. Collective visits can’t be booked in advance. The tour lasts 60 minutes.

Single entry is not bookable. It is possible to book a guided and private tour at a fixed time with a supplement as indicated under the voice Guided Tours.

On foot
Villa del Balbianello is in walking distance (approximately 1 km) of Lenno, with an uphill stretch. It is a 25 minutes walk.

By water
It is possible to reach the Villa by water, using the taxiboat service provided on the Lido of Lenno.

By coach
Coach SPT C10 operates a regular service between Como and Lenno. Once arrived in Lenno, continue on foot or by taxiboat.

Whole property
Compulsory, not bookable, 60 minute guided tours are provided in both Italian and English to groups of up to 15 people
Standard: € 20
Reduced (age 6-18): € 10
Children aged 0-5: free
FAI members: € 4National trust members and students up to 25 y: € 14
People with disabilities + 1 companion: free*

*With the exception of special events taking place, in which case only the price of the admission ticket to the event will be charged. All prices may vary during certain events (e.g. exhibitions).

Photoshoots (e.g. weddings) are subject to fees and must be reserved in advance: for further information please contact m.sormani@fondoambiente.it

Unfortunately, the property is not yet fully equipped to meet the needs of people with motor disabilities. Please contact the Villa for more detailed information.

Choose Villa del Balbianello as a venue for your events!

Villa del Balbianello, an elegant and romantic mansion on the Lake Como The beautiful spaces of the Villa overlooking the Lake are a sophisticated and unique location for exclusive receptions (civil or symbolic wedding ceremonies, aperitivi, dinners for up to 150 guests, business meetings, incentives) as well as professional filming and commercial photography. Villa del Balbianello, with its spectacular garden, appeared in a great number of films and commercials and had so many movie stars among its guests. Photo shoots (e.g. weddings) are subject to fees and the location must me reserved in advance: locationbalbianello@fondoambiente.it Choose a FAI property as a location for your event and support the conservation and protection of the Italian landscape. 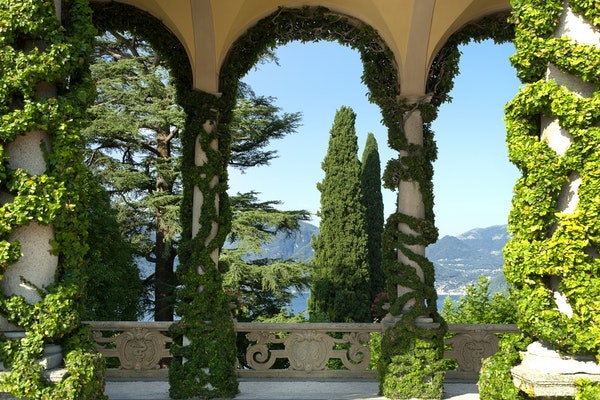 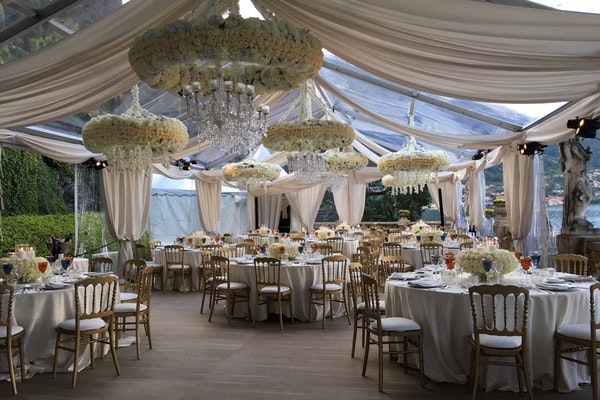 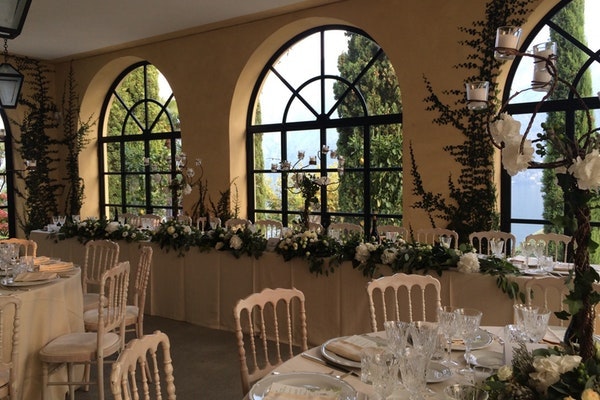 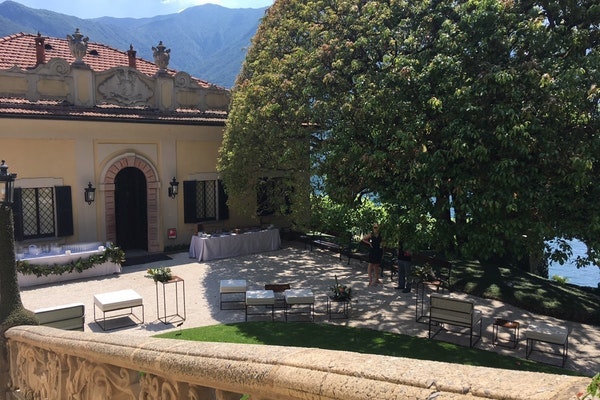